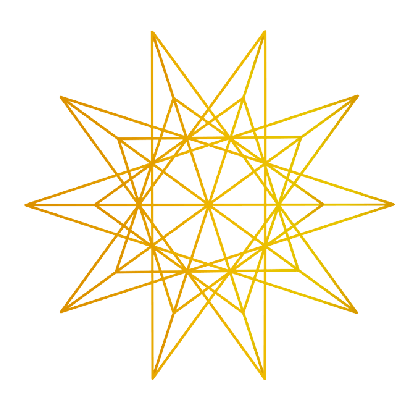 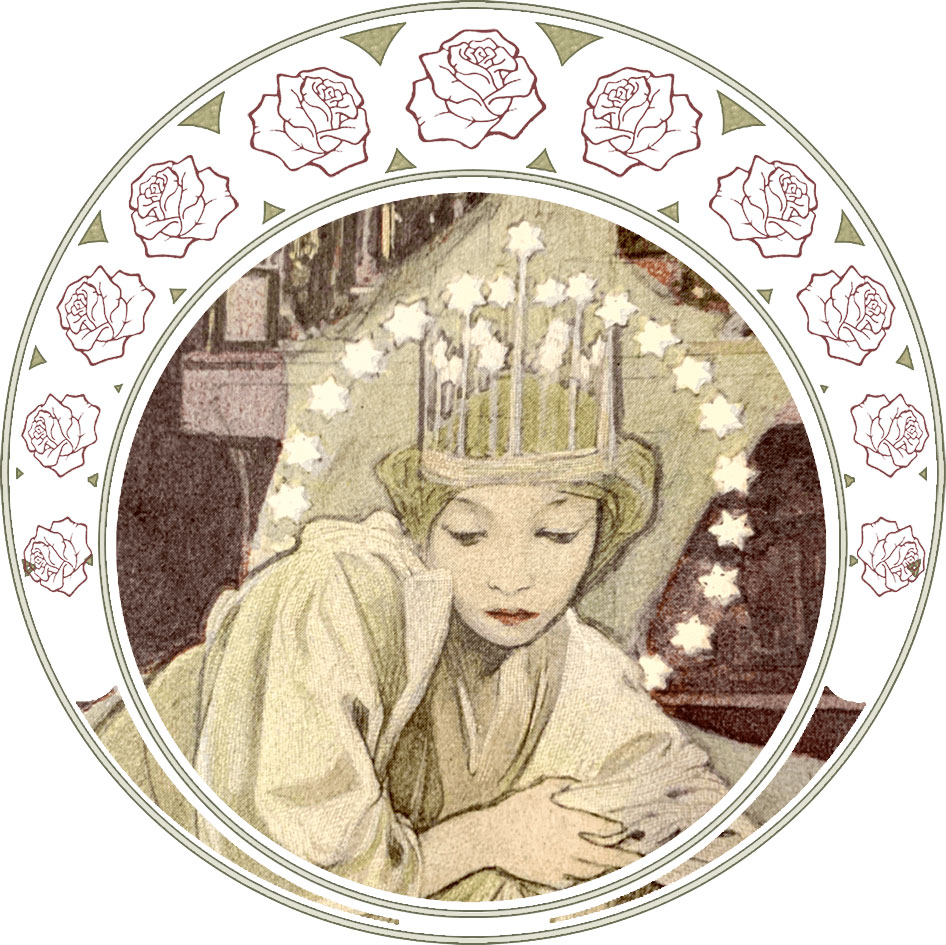 Biomancy means - the magic of life, and is an alchemist's path into the embodiment and interweaving of body magic and earth magic, so they unite.

For our Ancestors science and magic were not separate – they existed on a continuum, and it was understood that a magical and practical reality was entangled and interwoven. These two realities, described as Middle World and Otherworld, quantum physics and Newtonian physics, were complements to each other and were part of the Sacred Balance of all existence, like two sides of a co-joining coin. One reality gave us stability and certainty, and was denser and slower to respond to magic, with a more fixed set of laws. The other reality was more fluid, residing in possibility and potential, where magical effects could happen instantaneously. This balance of possibility and movement with stability and certainty is the force that unites all life.

Alchemica Sophia lineage-weavers respected all aspects of reality in the weave, and had deep knowledge about working with both the denser principles of matter and the possibilities of magic, especially the creative feminine chaos magic that underlies all life, known as Shakti or Anima.

The magical lineage that Biomancy draws inspiration from is based on the lineage of the feminine Mystery Schools, that taught about an ensouled world and body (rather than the disembodied philosophies of dualism). Biomancy is dedicated to this living lineage of wisdom, devoted to Sophia, which evolves and re-emerges to meet the needs of its time and to find new words for ancient ideas. Biomancy includes ecomancy and astromancy.

Bio magic and Eco magic is a reemergent pathway that will come to define our future. Biomancy sits within this lineage of wisdom and philosophy, bringing its own unique weave and perspective to these traditions. In alchemical traditions it is believed that each generation needs to reweave and reimagine the old stories and teachings, so they can evolve with a living spirit. Biomancy is the co-creation of Azra Bertrand and Seren Bertrand, and is led by Dr Bertrand with his unique blend of spiritual and scientific training.