2022 The Magic Portal: Birth Your Magnetic Power & Your Destiny

Join Seren Bertrand for a very special workshop on the return of magnetic feminine magic.

The feminine dimension has already landed, and we are in a new timeline. Now we must become mistresses of this feminine magic, which is rooted in magnetic power. This is a gravitational field of feminine energy that is responsible for holding and weaving energy together, and accessing the quantum singularity that births miracles.

Throughout time, magical women, priestesses, witches and womb shamans have been known to hold this power to reshape reality, and to call in the powers of creation to enchant, weave, and co-create with the inherent abundance and magic that is rooted in the earth core. When we align with this field of feminine magic we become self-born: meaning we are no longer wired into the over-culture and instead locate our power in the matrix of life, the womb of earth, and the galactic black hole. This is an initiation into the craft of magic.
​
Feminine magic is a journey through the taboo magic that society shuns; grief, desire, shadow, death, birth, money, sensuality, domestic alchemy, and the magnetic frequency of the elemental enchantress.
​
We will explore the archetype of the 'notorious women' - in the lineage of Mary Magdalene, the original feminine magician whose power made her notorious throughout the ages, and who was a guardian of an immense lineage of sacred feminine wisdom. She was not the good girl, nor the obedient mother. She was a trailblazer, a red river on fire, and a woman who found her power and lived it fully.
​
We will also explore myths, transmissions and medicine stories of self-born feminine trailblazers, including the story of Inanna stealing her womb power back, the fairytale of Little Red Riding Wolf, and the self-born creative magic of Mae West and Anais Nin.

Our time together will include teachings, sharings, transmissions, body practices, feminine magical arts and self-study and practice . 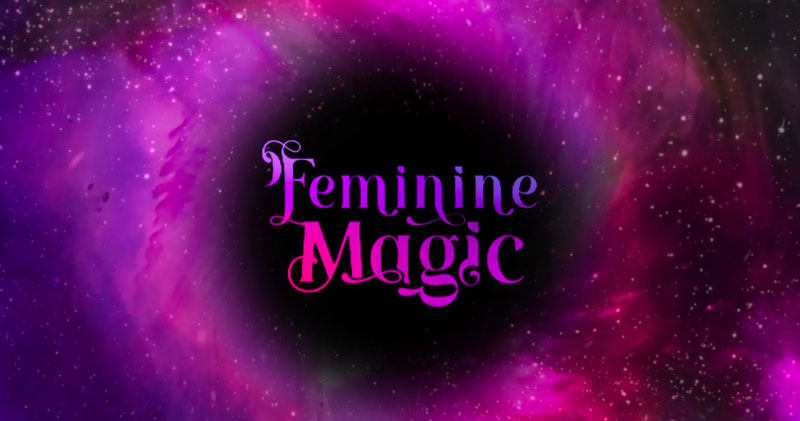 “There was a woman who was a notorious sinner in that city. When she learned that Jesus was eating at the Pharisee's home, she took an alabaster jar of perfume…”  Luke 7:37, International standard version

When we don’t do as we’re told, we become notorious

This is the death of the good girl we were trained to be,

And the birth of the notorious woman we’re destined to be,

In this deluxe energy we become feminine trailblazers

In old times, notorious came from the words ‘to be known’

Which was rooted in the even more ancient ‘gno’

To know, ‘gnosis’ – the root of all feminine wisdom

It is time to stop behaving and to become knowing

Now is the time to awaken your feminine magic

We are entering the Age of Notorious Women

Are you ready to become self-born?

We will open the grimoire on this feminine magic: 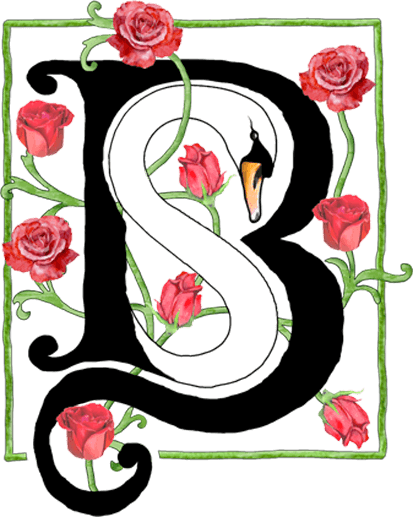